The world’s first vending machine was invented by Hero of Alexandria in the first-century Roman Egypt. The machine dispensed Holy Water in the temples. A coin was deposited and it fell on a pan attached to a lever. The lever opened a valve which let some water flow. The pan continued to tilt the weight of the coin until it fell off, at which point a counterweight snapped the lever up and turned off the valve.

The first modern coin-operated vending machines were introduced in London, England around the early 1880's, which dispensed postcards. The machine was invented by Percival Everitt in 1883 and soon became a widespread feature at railway stations & post offices, dispensing: envelopes, postcards, and notepaper.

As we fast forward 45 years to 1928, Variety FoodServices is born. Variety’s founder Norman Nowak had the idea to put vending machines on the street cars that operated throughout Detroit. The venture proved to be so successful Norman quickly expanded to implement vending machines in gas stations, small shops, and offices.

Today the vending industry provides 140,000 good paying jobs with $7.21 billion in wages and pays $3.5 billion taxes at every level of government. So, the next time you buy your favorite beverage or snack from a vending machine remember where it all started. 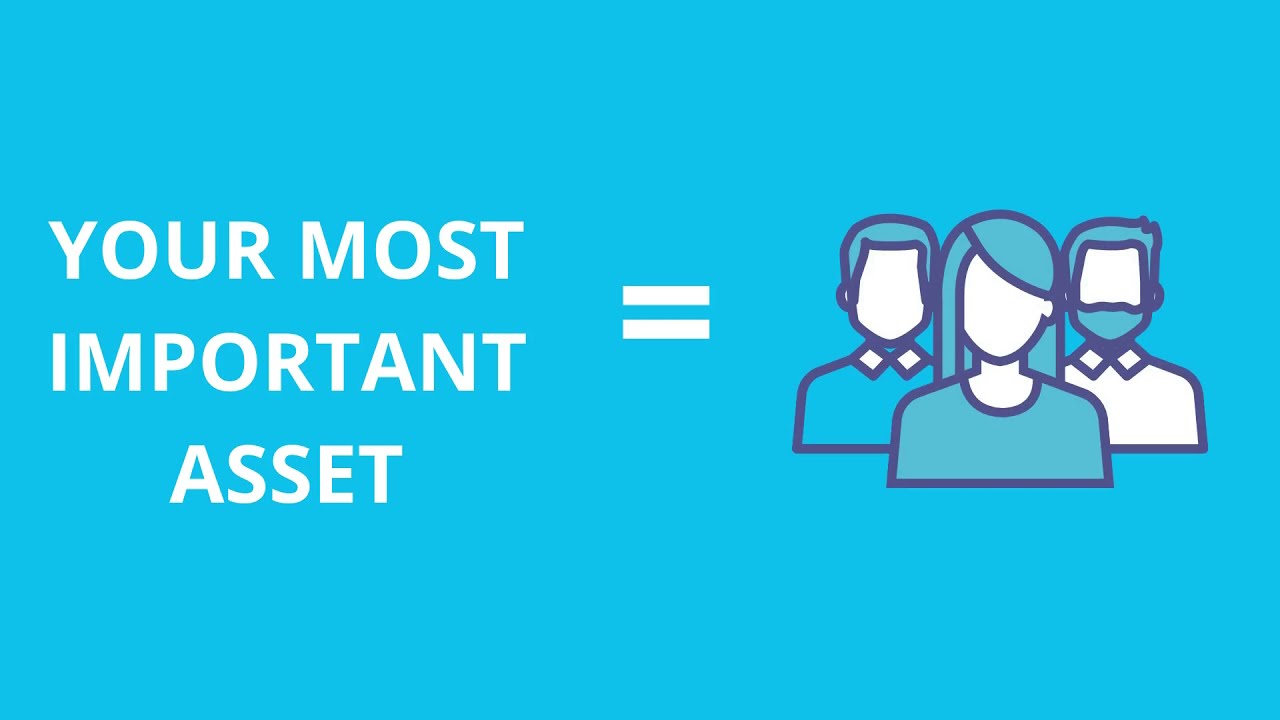 Nourish Your Most Important Asset = Your Employees 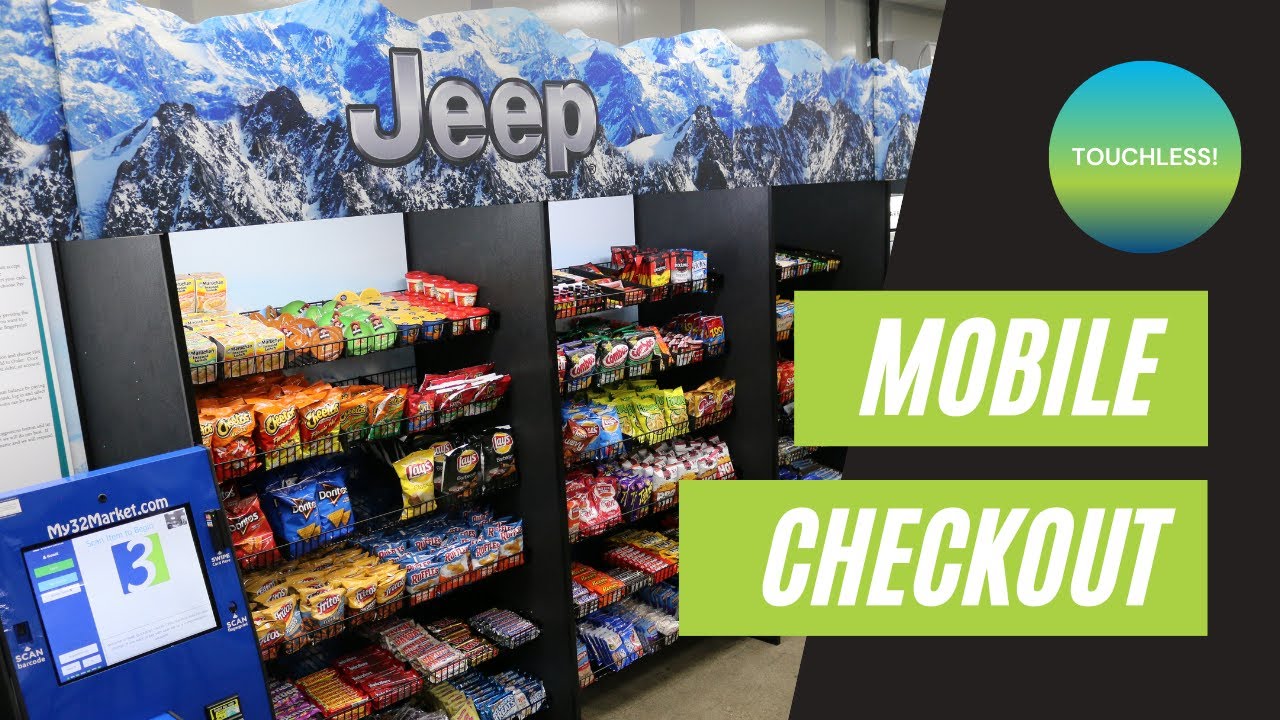